This project studies the defensive attributes of a city in an urban scale. Through a research in modern warfare the conclusion is that the enemy targets to paralyse a city rather than proceed to total destruction. The proposal is suggesting a multi-nucleus city, having each nucleus being self- sustained in all necessary resources. In a smaller scale, numerous defensive attributes have been applied in a large University campus-city. 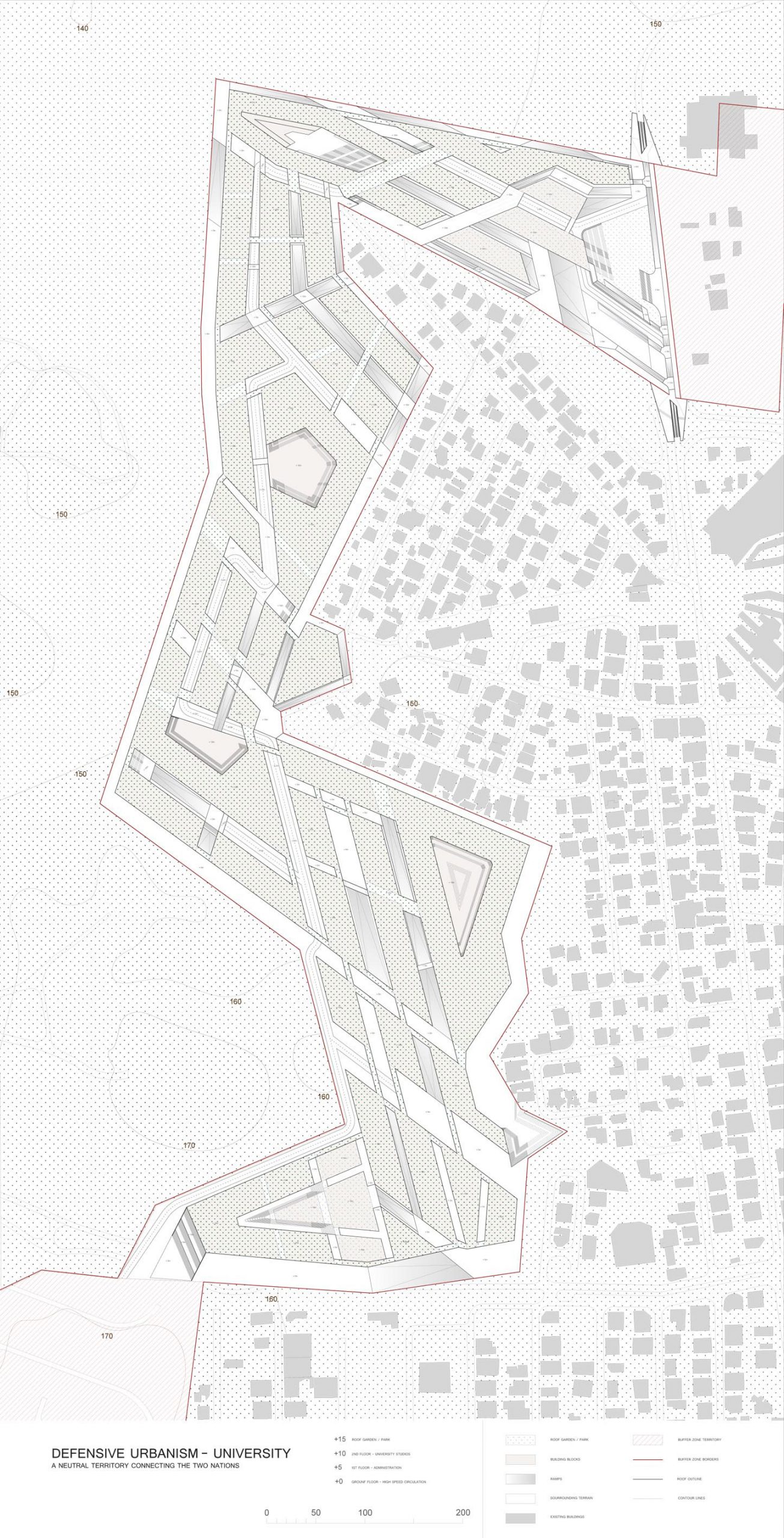 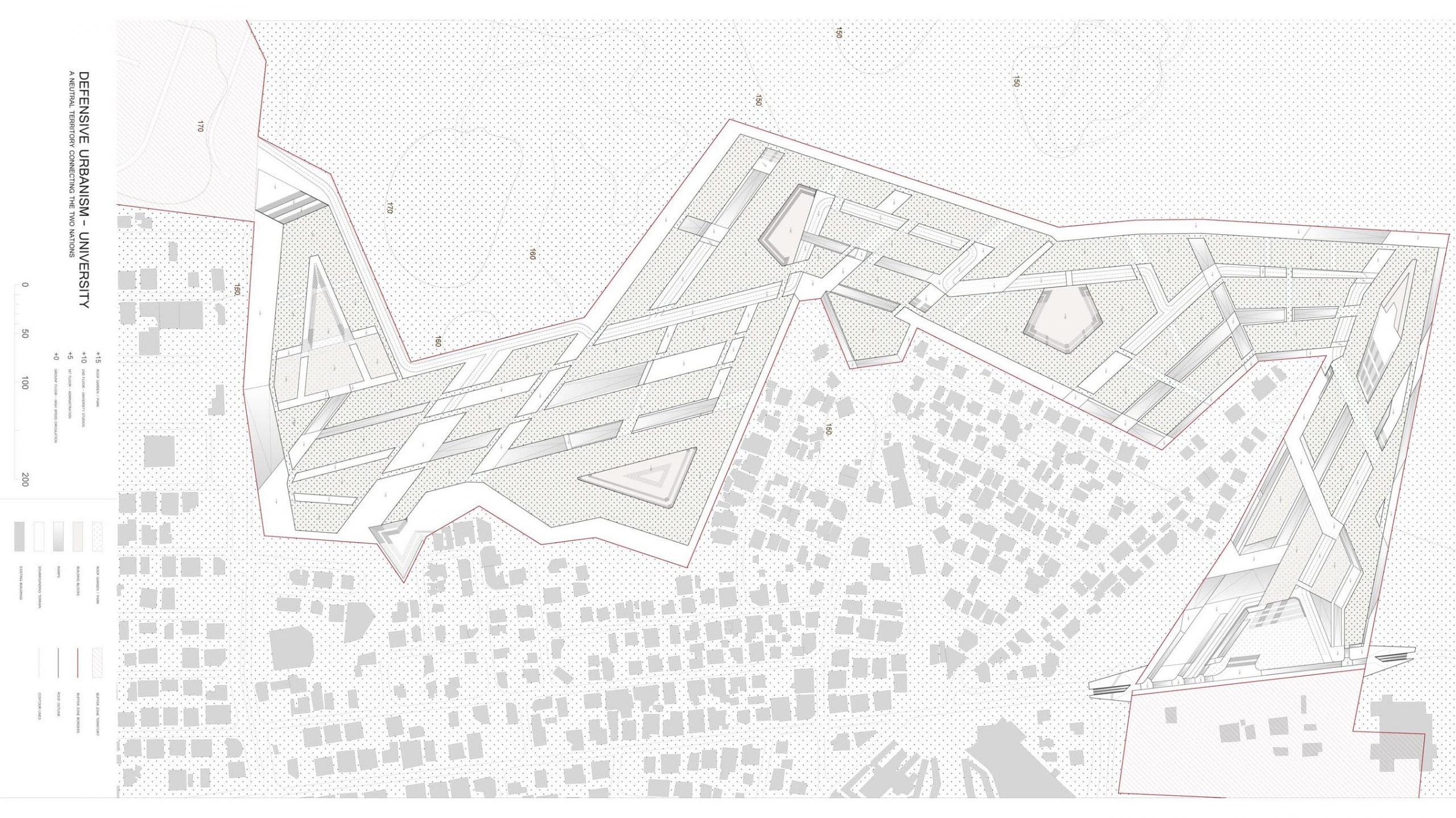 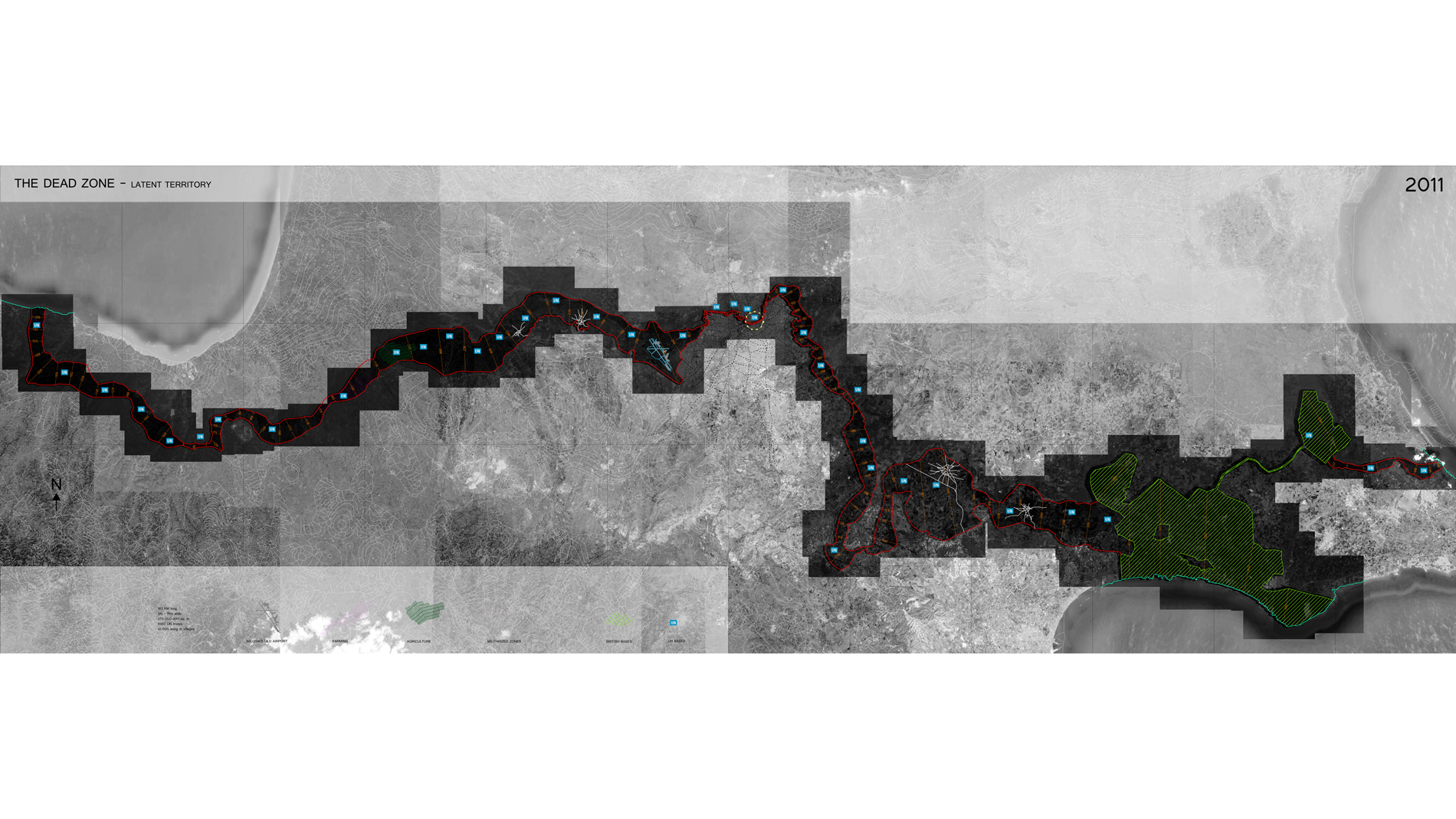 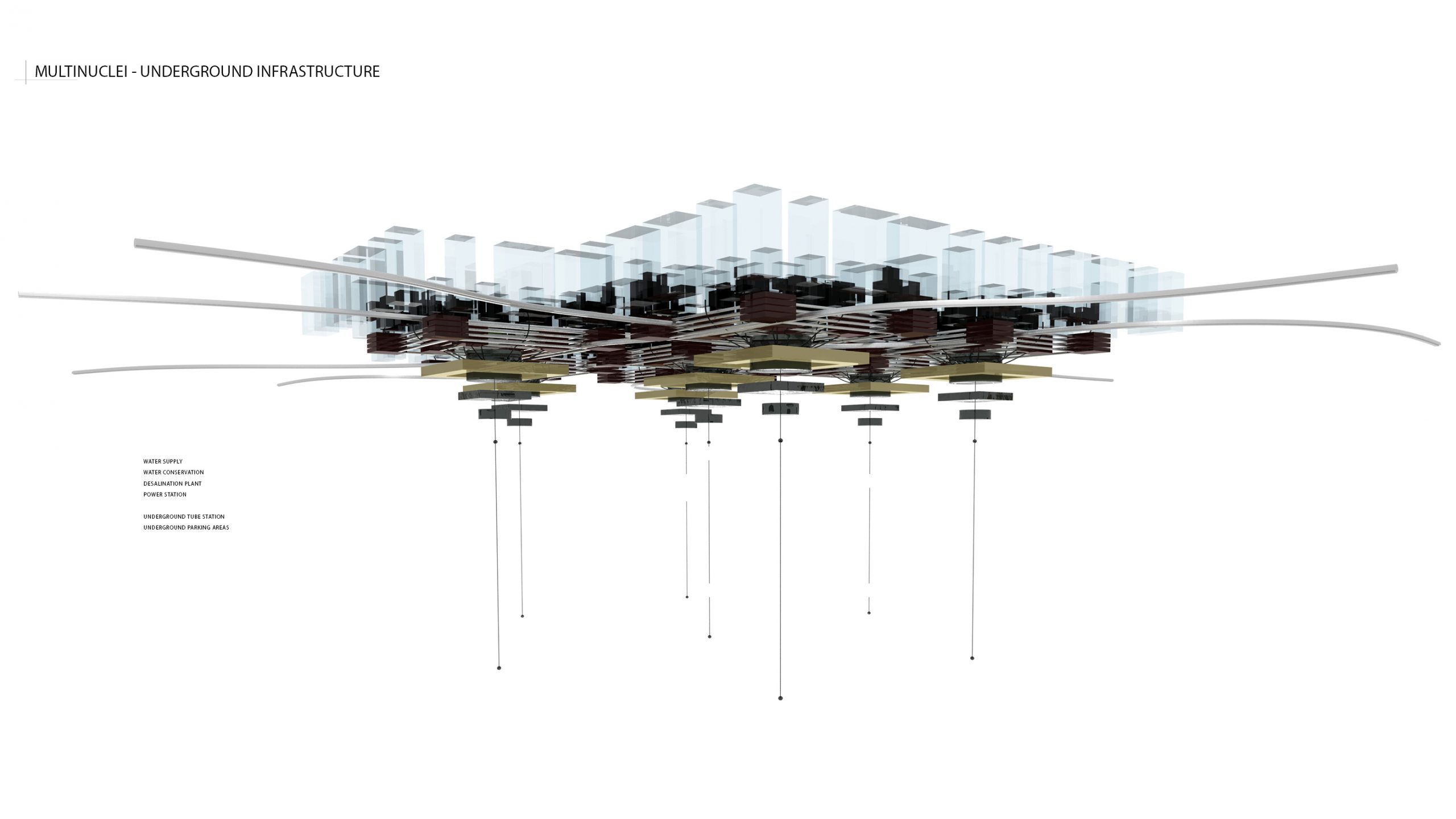